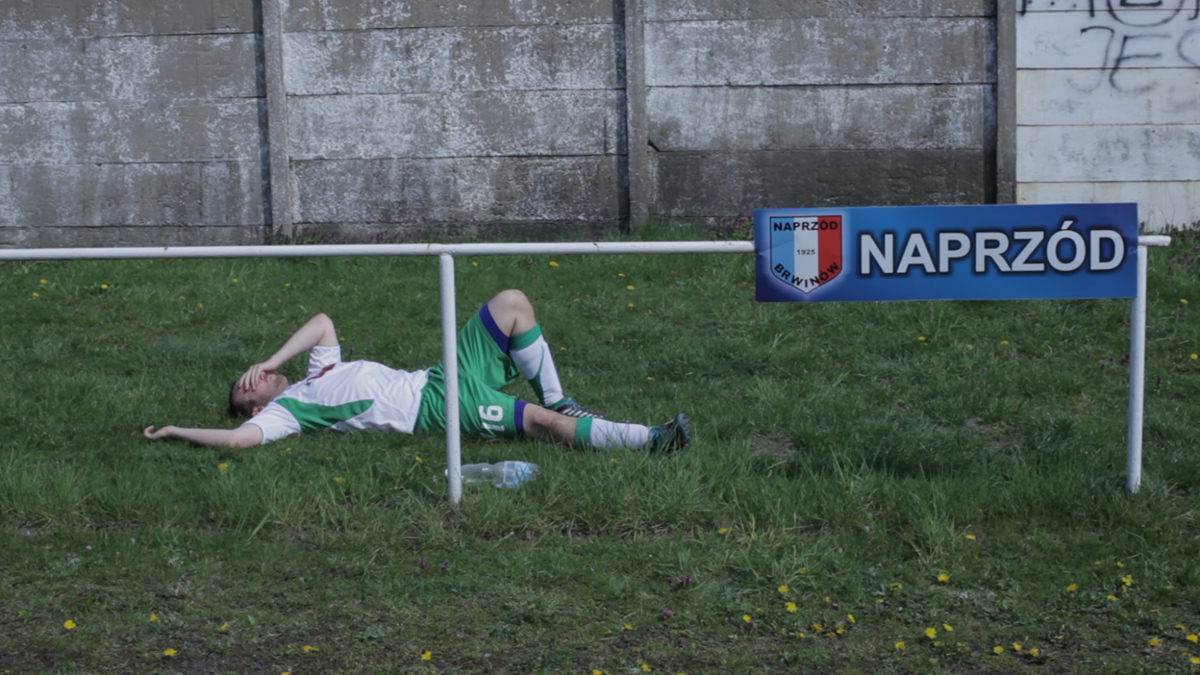 UNI-SOLO Studio was created in 2015 by a director and screenwriter Jarek Wszędybył and a producer and cultural project manager Karolina Śmigiel thanks to their shared passion for film and social and educational activities. It all started with Jarek’s film “The Dragon Spring”, which after many perturbations needed the friendly atmosphere to be completed. That need brought the idea to create a production company, which would specialize in creating such a friendly environment for film projects to develop.

We are interested in artistic films that deal with social issues, develop the audience and raise people’s awareness. We also realize educational projects and organize film workshops according to the idea that a film is a perfect tool for communication.

We realize our own film productions, co-produce and organize the production. We look for new ideas, we help to develop screenplays and help them find further realization and funding opportunities. Moreover, we create educational projects, organize and coordinate workshop programs. If you think the way we do, don’t hesitate to contact us.