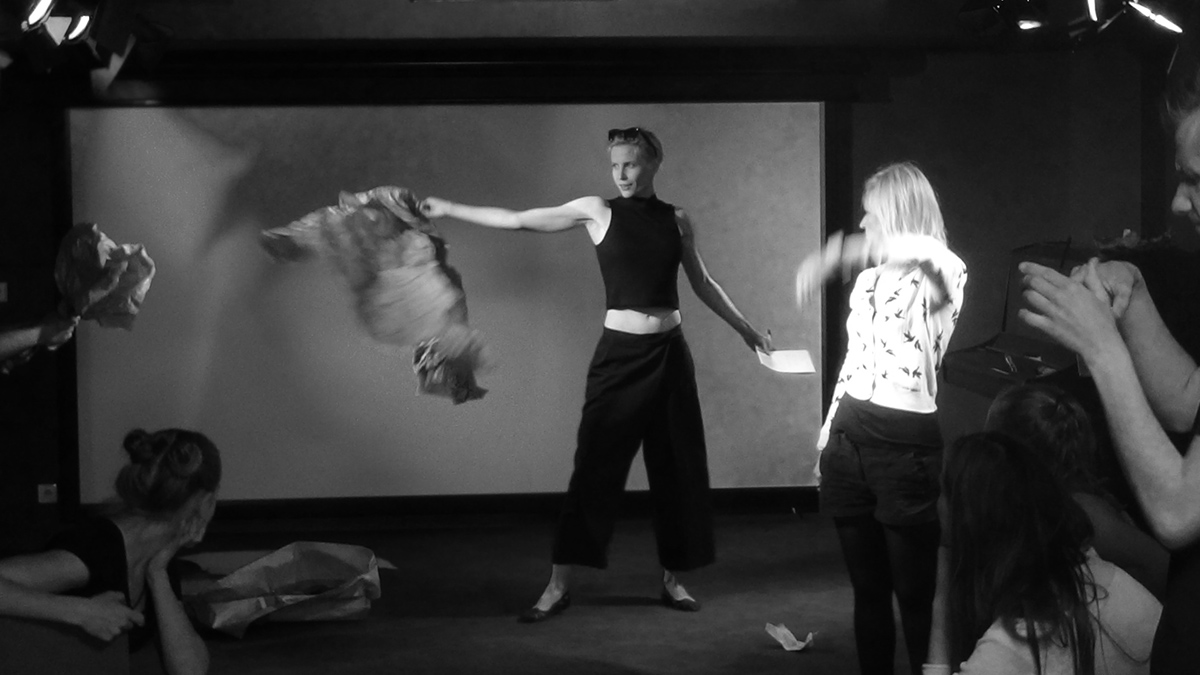 We have substantial experience in the field of film education. We created many workshop programs and were responsible for their educational purposes. We can also help in fundraising.

Our workshops so far:

→ film education courses for teachers, educators, and culture animators: documentary course, feature film course, found-footage course – the goal is to teach the basics of film tools and to create participants’ own film etudes;

→ film workshops for youth and adults combining issues of film shooting, film image, music and acting; the result are film and acting etudes created by the participants;

→ classes for students of cultural studies, psychology, film studies, and film production on topics such as editing – ‘found footage’ technique; changes in documentary cinema; the psychology in the building of protagonist; between the plot and the documentary; film promotion and distribution.

We have been cooperating with among others:

→ SWPS University of Social Sciences and Humanities in Warsaw

We still have numerous unrealized ideas for film and media workshops. We’ll gladly realize them for groups, institutions or organizations. We organize individual workshops as well. We can prepare and organize a specific program catered for your requests and needs. The moment when one stands behind a camera and is truly live changing.

Write to us at: halo@unisolostudio.com