“The End of the Valley of Tears” will be a film about the last leper colony in Europe, where human suffering and dramas unfold.

This small village is also a place where humanity as a concept has been brutally redefined.

Today there are only 12 lepers living in the village which used to be inhabited by a few hundred people. With each year more of them are dying and their number keeps falling.

“The End of the Valley of tears” will be a film about a world falling into oblivion as well as the people living there.

Despite the fact that the residents have undergone various trials and tribulations, they have not lost their human decency. They lived quietly as their voice had been taken away from them. As they have been forced to live in silence for decades, it is so precious to listen to their testimony now. We must do that before they become just a note in the pages of encyclopedias and tourist guides. 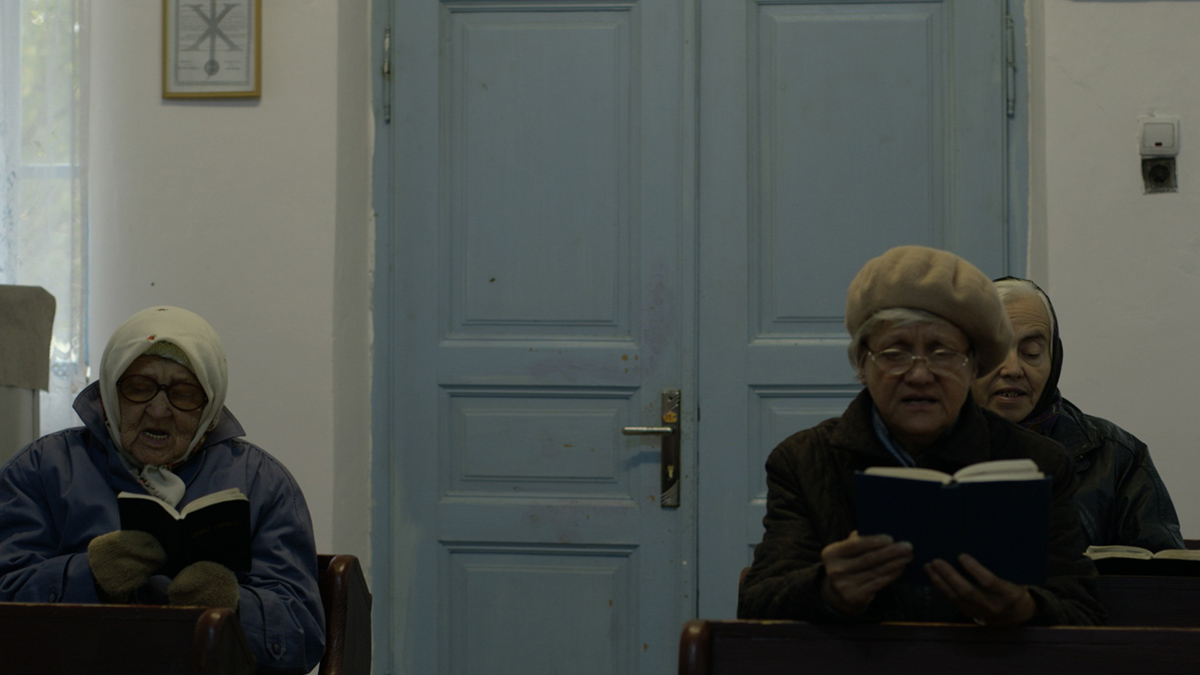 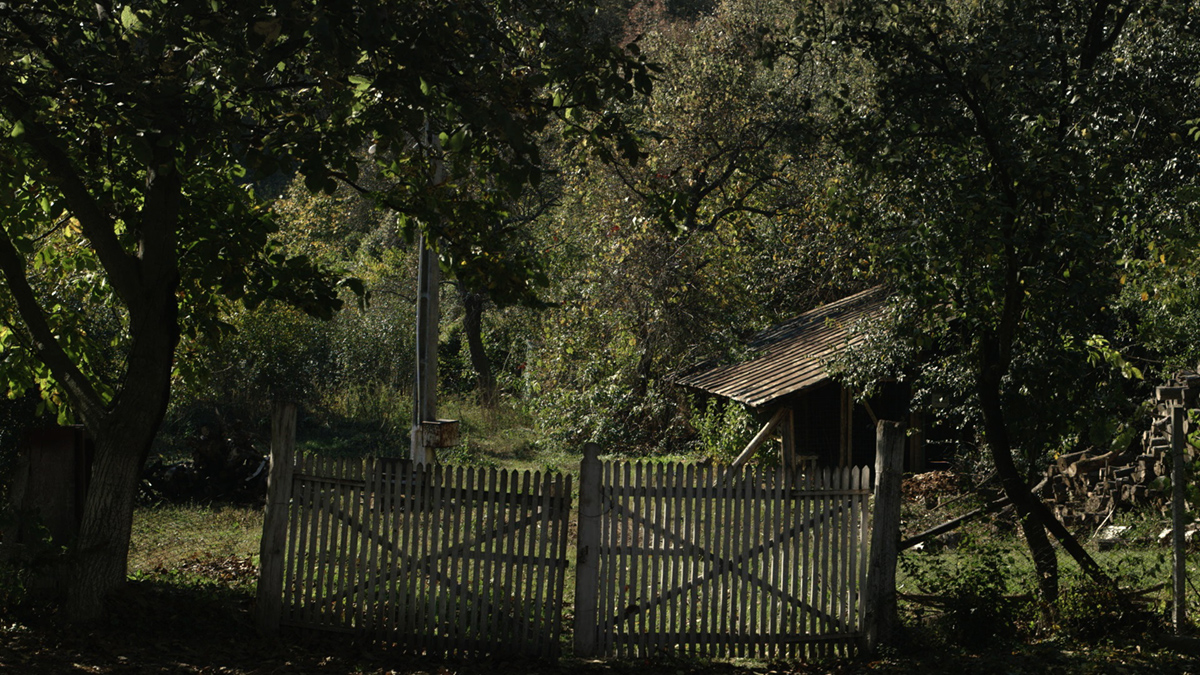 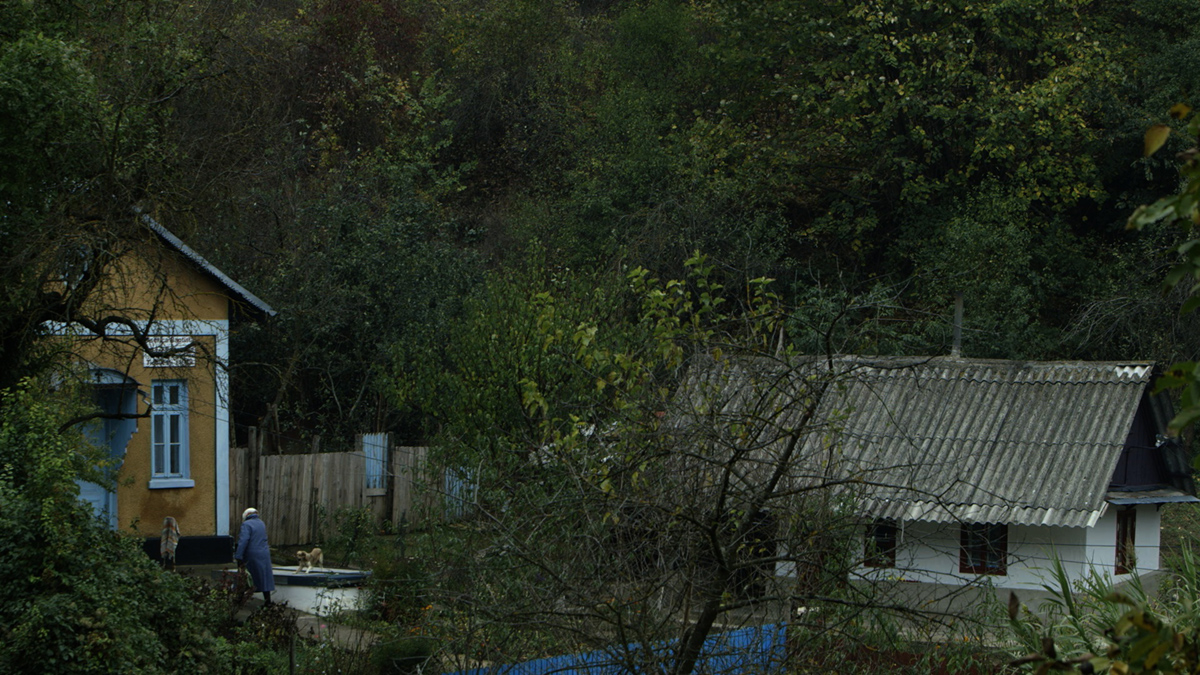 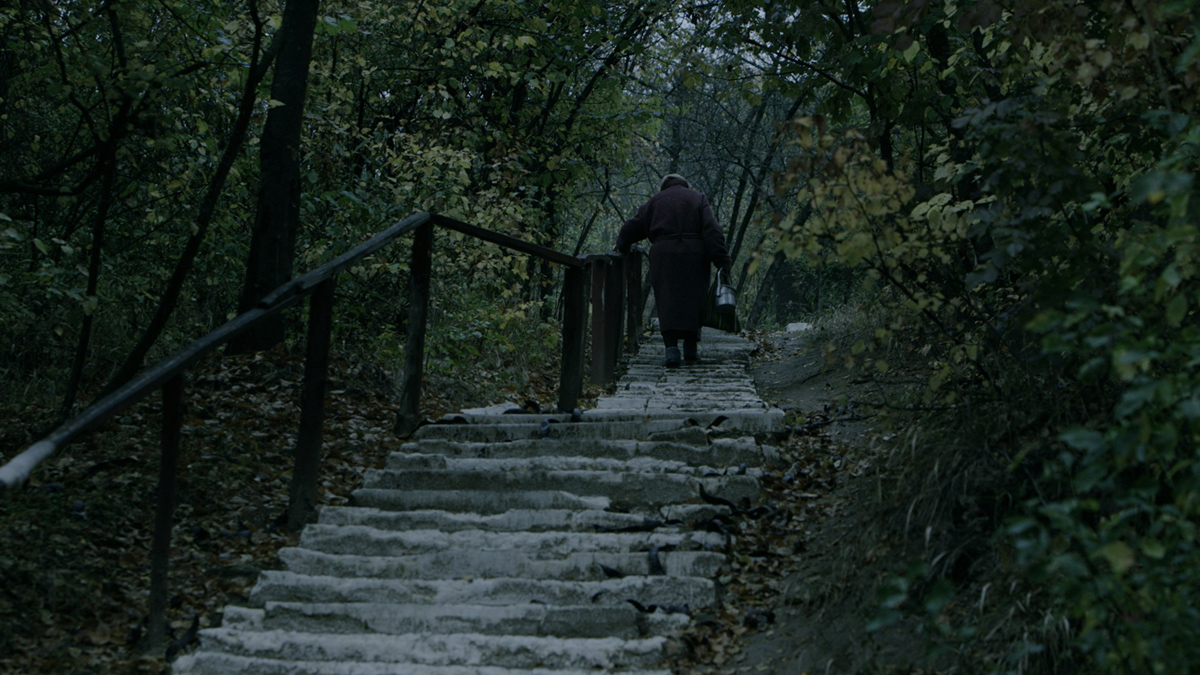